Our son wanted to build a box to put an engagement ring in for when he proposed to his girlfriend. Once the size and style of box were determined, he picked out the woods: sapele for the main part of the box, zebra wood for the main accents and lace wood for some smaller accent pieces, and started cutting the parts. 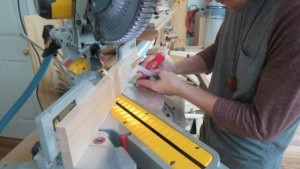 The sides of the box were then placed on some tape and the edges glued.  The box was then rolled up and the tape held the box in place to dry. 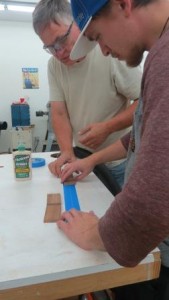 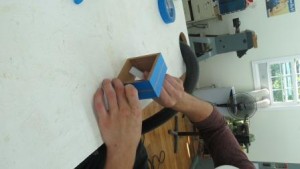 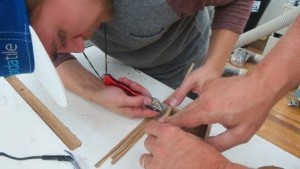 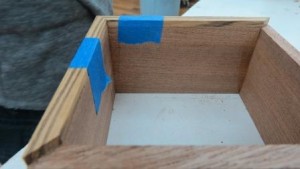 A message was transferred to the inside bottom of the box.  Hinges were added. 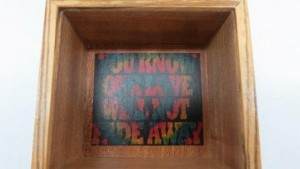 Several coats of water based polyurethane were added and the box was ready for the big night! 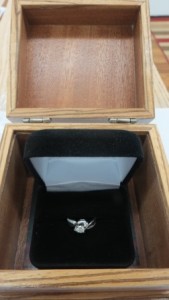